Thanks to the Greater Sacramento Area and to Our Customers...

We are now celebrating our 75th year in business as the, "Good Service Company!" We hope to be on your project soon!
From the Livingston's Family and Staff. 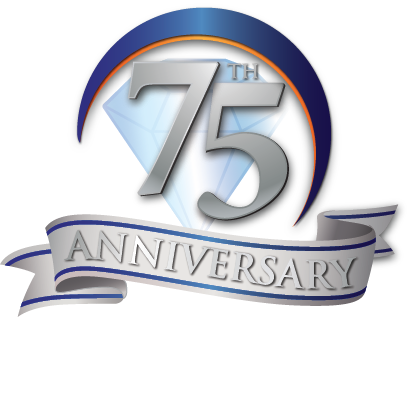 Edith was born in Napa County and was the oldest of 9 children. Her family moved to San Luis Obispo County where she worked the family ranch with her father, raising turkeys and bees, and hauling fruit. As a young girl, it was not uncommon for her to guide those who worked for her father… she was a natural born leader. At the age of 18, she moved to Sacramento to live with her Uncle and Aunt. While living in Sacramento, she attended college where she eventually met Vincent.

Vince was born in Sacramento, California, the oldest of 7 children. During the depression, and before he was a teen, Vince earned a wage riding with long line truck drivers over the Grapevine, into Southern California. The job brought needed money, and meant one less mouth to feed at home.

‍
After Edith and Vince were married, Vince expressed his desire to purchase a Ready-Mix truck and begin a new venture as an entrepreneur. Like many men and women of the time, he kept his day job with Sacramento Rock and Sand. Edith took orders for concrete during the week, and Vince would deliver the concrete from their 2-yard mixer truck for Saturday-only deliveries. 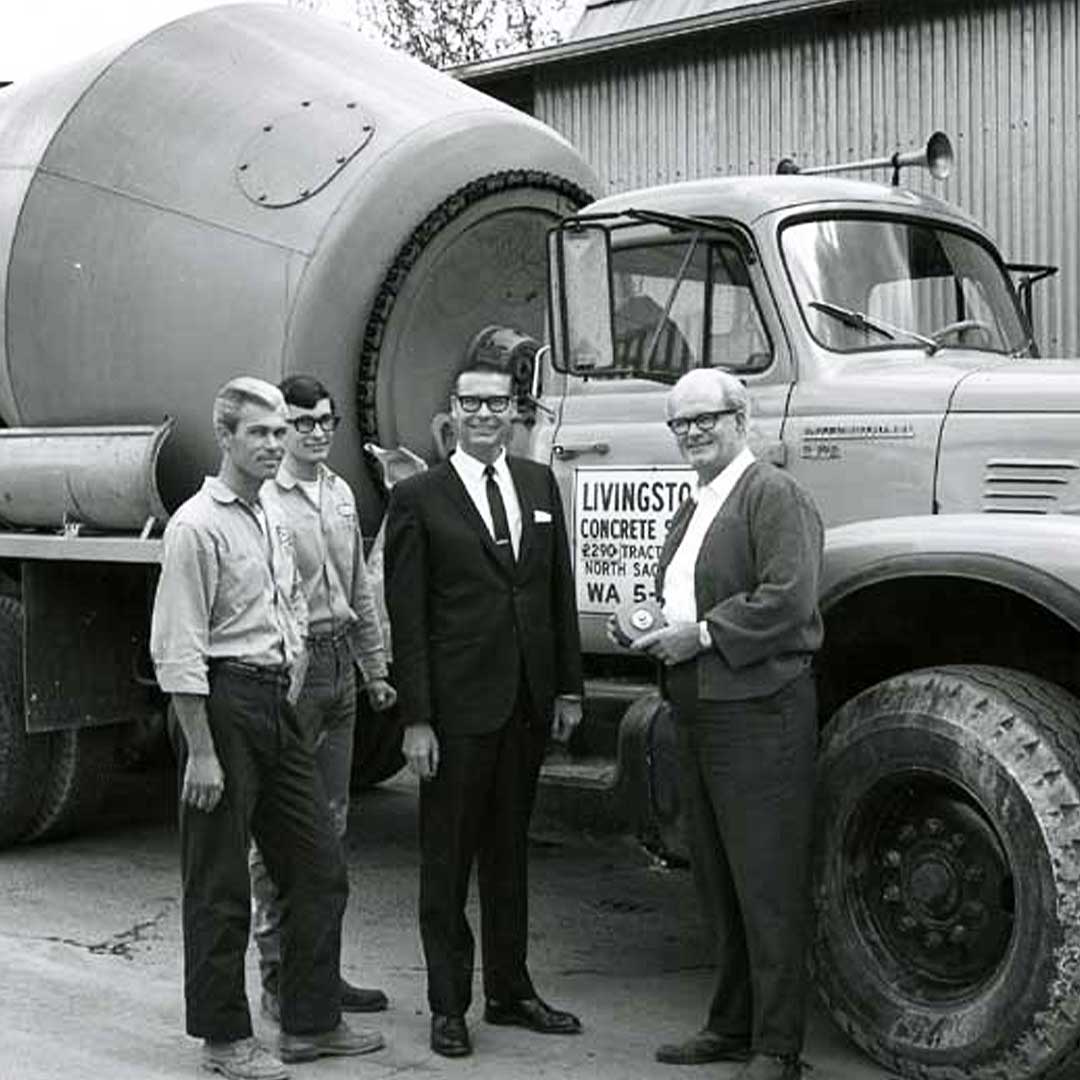 Though the company has grown, now entering its fifth transition of leadership, the goal remains the same. We strive to provide excellent customer service, and always earn our reputation as “The Good Service Company".